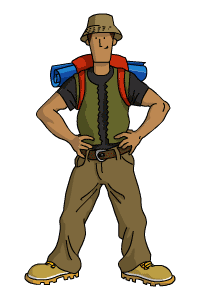 You've found a treasure! Have a look! 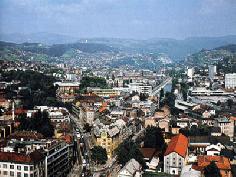 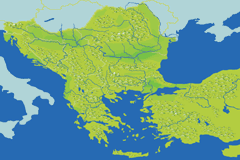 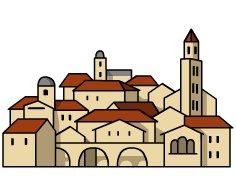 Sarajevo – the capital of Bosnia and Herzegovina – has long and rich history that we can trace back to the Prehistory. Later during the time of Rome on the place of the present suburb Ilidza a town named Aquae Sulphurae existed, which means “Waters of Sulphur”. But the year that is usually mentioned as the city's founding is 1461. Then the governor of Bosnia, Isa-beg Ishakovic, transformed this village into a city and a capital. At that time a number of important buildings, including a mosque, a closed market, a public bath, a hostel and the Governor's palace. Maybe you don’t know that the name of Sarajevo comes from the name of the palace, called Saray. While having a walk today in the old town of Sarajevo you will find also lots of beautiful buildings from 16th century. That was the time when the town flourished due to Ghazi Husrev Bey.
You can start your walk from the Carshija (the market street). There you will discover the Filigree Street. The filigree craft dates as early as 15th century and it is preserved in Sarajevo. The artisans make various ornaments and objects from silver or another noble metal.
In the Curcica mahala in Sarajevo you will find the architectural ensemble of the Svrzo house. It is the only example of the old residential architecture of Sarajevo of the 17th century preserved to date. The building was divided into the male and public part (selamluk) and the female and private part (haremluk). A special passage on the upper floor connects the two parts. Unfortunately the house was destroyed in the fire of 1697. Today you can enjoy the reconstructed over the old building foundations ensemble. There you will feel the typical city house from the end of the 19th and the beginning of the 20th century. You will see the furnishings, cookware, weapons, decorative and ceremonial objects, and smoking accessories.
One of the most impressive buildings from the 19th century is the City Hall in Sarajevo. You will find it at the end of Bashcarshija (the main trade street). The building is a work of the architect Alexander Wittek. Its construction began in 1892 and lasted four years. During the time the building has changed its functions – it served not only as city hall, but also as city courtroom, as a seat of the Bosnian parliament, and as a library. It’s worth going there and diving into the huge vestibule. High above you there is a glassed dome with two large stained glass windows.
Don’t forget to visit the National Museum. Its creator is the architect Karlo Parzik and it has been visited by numerous public since 1913. Inside, you will find curious facts for everything that you are interested in – archaeology, nature, folklore, valuable coins and many others. Exactly here, in special conditions, the traditional Jewish book, called Haggadah is preserved. The word Haggadah is Hebrew for story or narrative. For centuries such books have been known as collection of stories, verses and prayers for the great festival of Passover. This manuscript comes from northern Spain and it began its journey towards Sarajevo around 1492. For long years it belonged to the Cohen family, who sold it to the National Museum in 1894. There are only a few remaining Haggadahs in the world and the experts regard the Sarajevo one as one of the most beautiful.
You can also visit un interesting collection in the Old Orthodox Church in Sarajevo dedicated to the Holy Archangels Michael and Gabriel. The church is first mentioned in a written document in the 15th century. It is famous for its shape and the valuable iconostasis from the 17th century. In 1890 a museum was founded within the building. There you can see old icons, paintings, manuscripts, church vestments and embroidery, old currency and many others. However, the most famous is the collection of icons which is also one of the most valuable collections of its kind in the region. 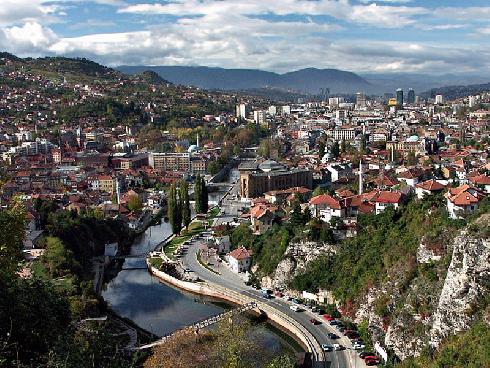 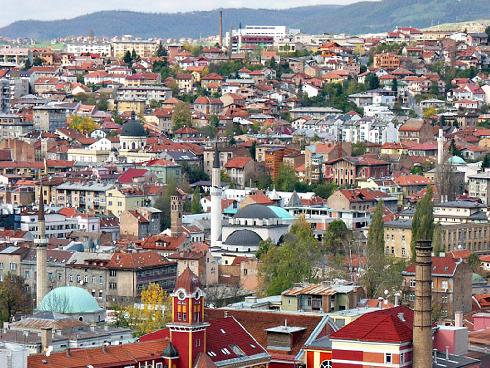 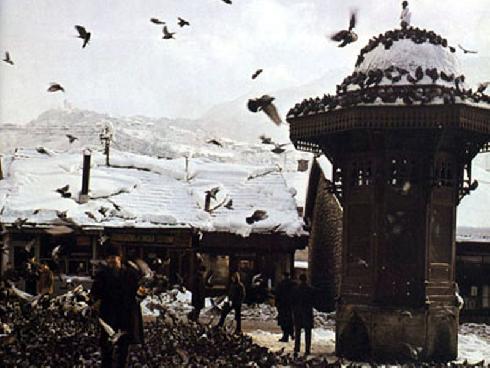 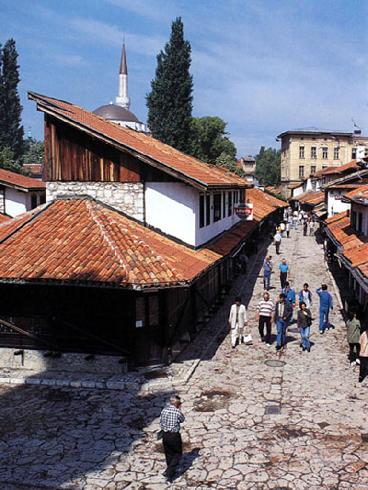 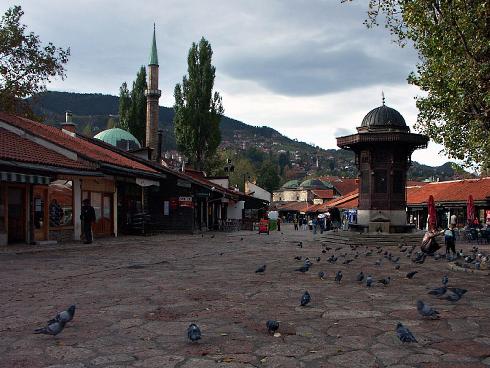 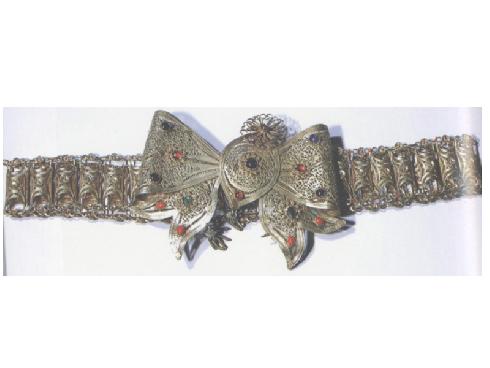 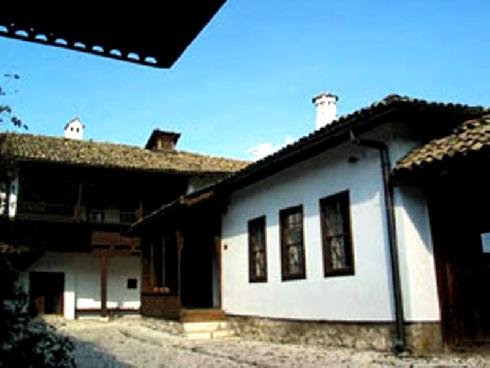 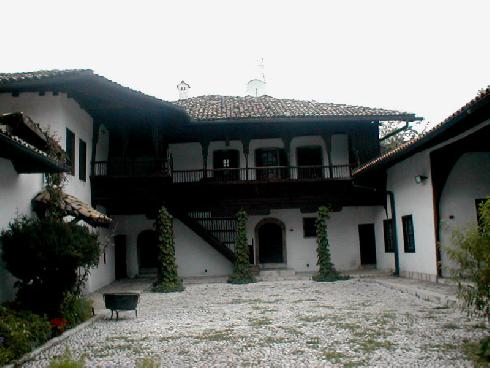 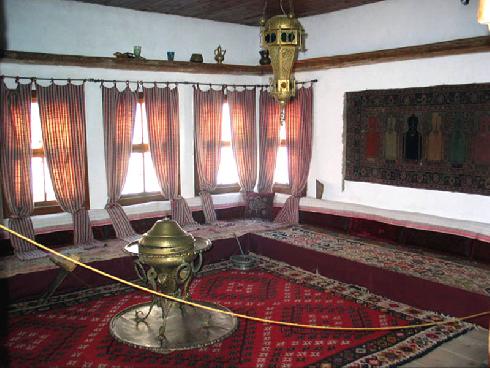 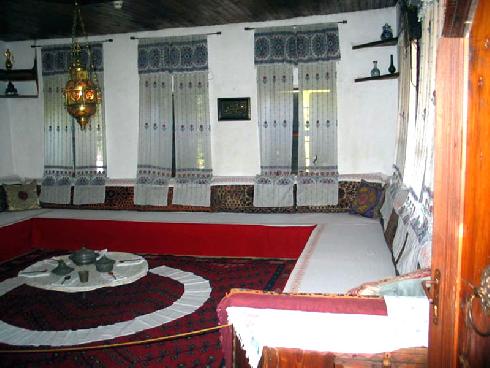 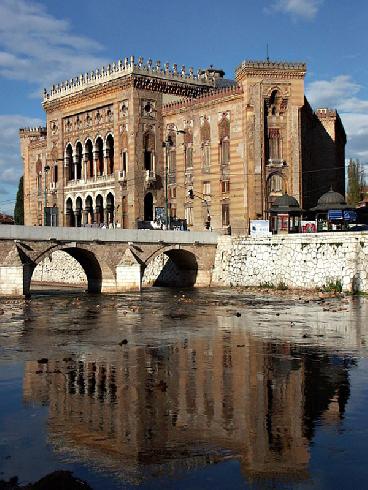 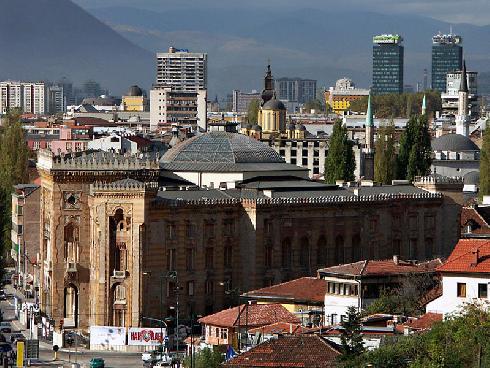 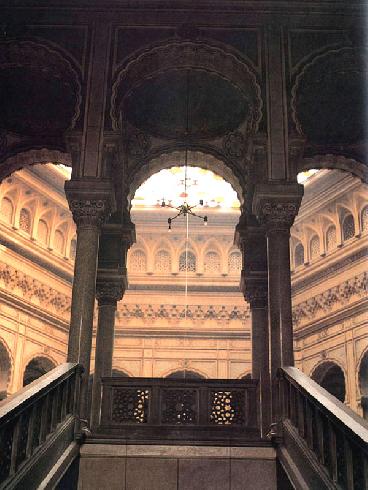 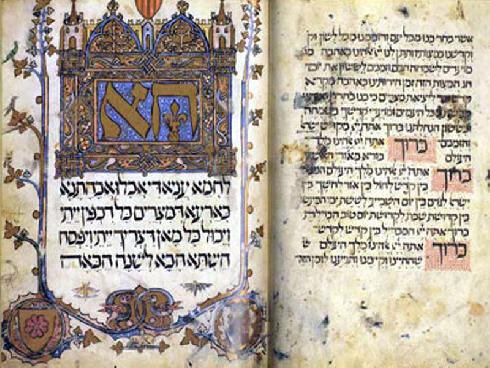 Treasureland
© Association for Cultural Tourism. All rights reserved.
The project is funded by
British Council Bulgaria


Warning: include(counter.html): failed to open stream: No such file or directory in /home/otkrivam/public_html/index.php on line 313